I watched Super 8 twice in one night earlier this week, and the mere fact that I wasn't bored at all during the second viewing (in IMAX!) obviously indicates something positive about the movie. 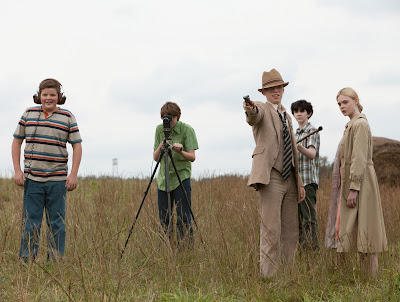 Here's the thing.  I'm not exactly the smartest guy in the world.  You're never going to catch me doing things really intelligent people do, like reading Bill Bryson books﻿, or not eating an entire box of Crunch-n-Munch in a single sitting, or "vacationing in the Hamptons" (whatever the hell that means), or correctly spelling the word reccomend.  It's just not in the cards for me.  It's cool; I'm okey-doke with that.  In fact, I think I've even figured out why I'm a bit of a dullard: it's due to a poor memory.

My memory isn't horrendous; I don't have to leave notes all over the place like that one dude did in Memento ... you know who I'm talking about, that Pearce guy, whose first name I can't quite bring to mind.  I remember things way better than that dude did.  But sometimes, I just can't get the file to save, you know?

This is why I don't always trust my first-impression opinions when it comes to movies and books and music and the like.  When I read a novel or a story, I typically just can't hold most of the specifics in my brain, and more often than not if I need to summon up those specifics to put them to use in some way, I just can't do it.  Kinda like I imagine being the case with this feller: 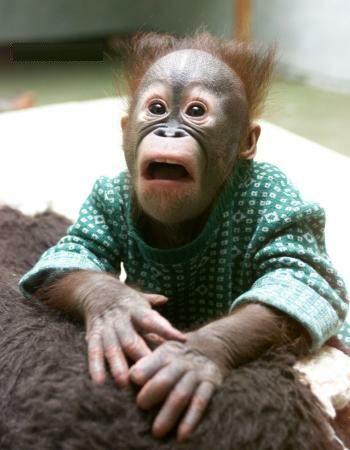 My point is this: even though it only came out, like, a few months ago, I didn't remember much of anything about Robin Furth's short story "The Dark Bells" except that I'd very much enjoyed it.  So, when it came time to write -- cogently and accurately, one hopes -- an essay about that story as the finale to my series of reviews of Marvel's "The Little Sisters of Eluria," I did what any responsible blogger with a poor memory would do: I reread the story.