Worst to Best: The Films of John Carpenter

Well, October is here, so to celebrate Halloween season -- and who here doesn't want to do that? -- I decided to put together a retrospective on the career of John Carpenter.  Carpenter, of course, directed the film version of Stephen King's Christine, but more importantly, he's one of the major figures of horror film during its '70s/'80s renaissance.

He's also one of my favorite directors, and I try my best to never let Halloween season -- which is also scary movie season in the Burnette household -- pass by without spinning a few Carpenter flicks through the DVD player.  During October of 2010, I sat down and watched the entire John Carpenter canon chronologically.  That was a blast, and I plan to do it again next year (and possibly to write a series of reviews for this blog).

This year, however, I felt like doing a basic worst-to-best listing of Carpenter's films.  This is, obviously, just one dude's opinion, and what I find to be weak sauce others may well find to be manna, and vice versa.  That's fine by me; I'd be glad to hear dissenting opinions on the matter. 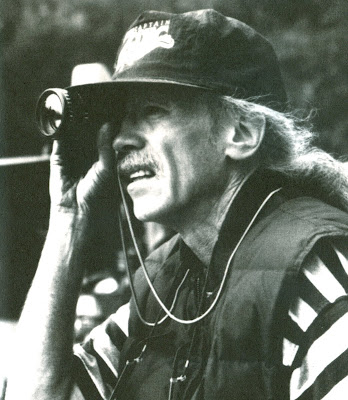 So, let's get started, shall we?  In the eyes of one B. Burnette, what is THE worst John Carpenter movie of them all?

A Review of "King of Bangor" [Lee Gambin]

Australian playwright Lee Gambin -- who appears to be less a playwright than an aspiring playwright -- has published, via Overlook Press, a slender print version of his recent one-act play King of Bangor, which was staged down under earlier this summer.

I bought the book.

I'm here to tell you about it. 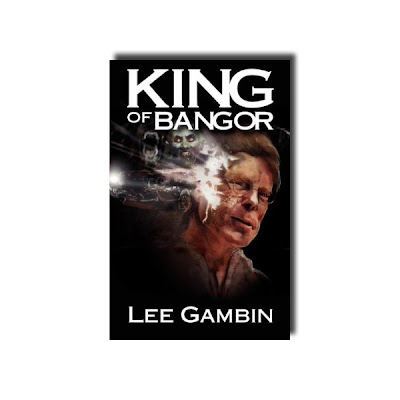 One of the big stories in Stephen King world this summer was the announcement that director David Yates and writer Steve Kloves -- both fresh off multiple triumphs with the last few Harry Potter films -- had signed on the line that is dotted with Warner Bros. to bring a multi-film adaptation of The Stand to cinemas.  No details have been forthcoming since the announcement several weeks ago, which I -- being a realist on the subject of Hollywood these days -- tend to think is perhaps a bad sign.  You know that old chestnut about no news being good news?  Not true in Hollywood; no news equals bad news way more often than not.

However, I definitely hope the project ends up coming to pass; as I've indicated in past posts, I think it's an idea rife with potential, both commercial and artistic.

It was with that thought in mind that I sat down earlier tonight to a screening of Steven Soderbergh's new film Contagion, which is about a epidemic working its way around the globe at what appears to be an unstoppable pace.

I thought it might be worth my time to sit down at the old keyboard and hammer out a review, and see how Contagion compares with The Stand.  There will be spoilers, so if you're planning on seeing the movie, you might want to do so before reading the rest of this. 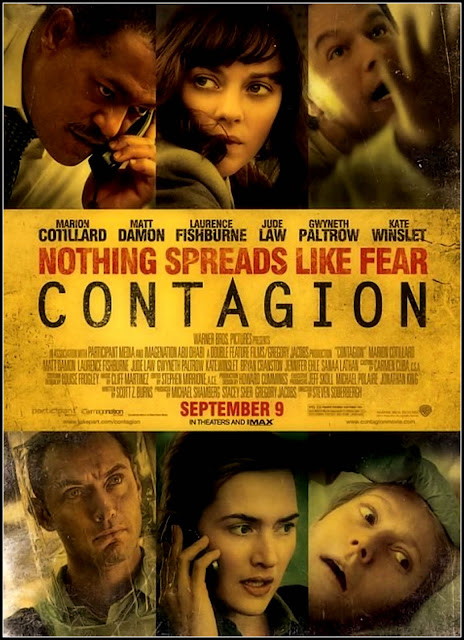 Read more »
by Bryant Burnette at 4:37 AM No comments:

Earlier this summer, New York Times critic/reporter Jason Zinoman published a book called Shock Value, the subtitle of which is as follows: "How A Few Eccentric Outsiders Gave Us Nightmares, Conquered Hollywood, And Invented Modern Horror." 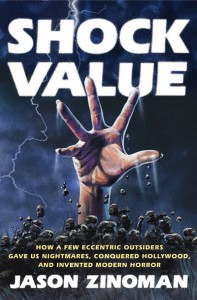 The book is, ostensibly, the behind-the-scenes story of how a new breed of horror film emerged out of the New Hollywood movement of the late '60s and the 1970s. This environment is a big part of what enabled Stephen King's rise to mass popularity.  I thought it might be useful to write a review of the book from the standpoint of a King fan, examining the book's worth as a document of part of the King story.

Hello.  I, your humble blogger, am going to review the new movie in everyone's favorite film series, the Children of the Corn franchise.  In an attempt to keep myself interested in doing so, it will be in the form of a self interview. 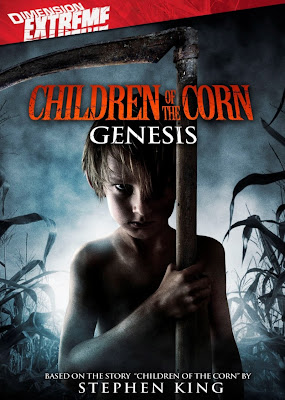 Q:  Hello, Bryant.  Thank you for taking the time to sit down with me today.

A:  You're welcome, Bryant.  It's my pleasure, honestly.

Q:  My first question would be this: did you steal the idea for a self-interview from Stephen King?

Stephen King is at it again, making noise in the world of e-publishing by debuting a new novella online.  "Mile 81" was released today, and thanks to Amazon.com's shiny new Kindle interface for PCs, alls I had to do was shell out $2.99 and pay some tax, and a copy beamed itself onto my laptop in the middle of the night.

Here's the pertinent question: is it any good?

"We all have something of the beast inside us.  We can either suppress it or encourage it.  In your case, you encouraged it too much. In your subconscious, you wanted it to live. You wanted it so badly, it actually came to be." -- Reggie to Thad in The Dark Half 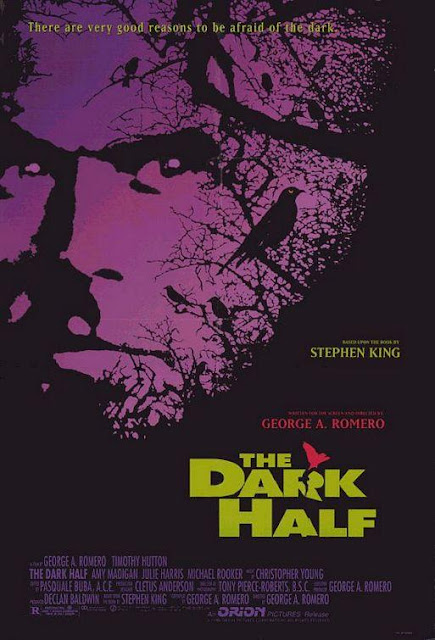 Stephen King and George Romero have had a long association, although that association has resulted in only a few movies actually getting made: Knightriders (I'm being generous there, since King's only involvement was a cameo appearance), Creepshow, Creepshow 2 (which Romero wrote and produced), Tales from the Darkside: The Movie (Romero wrote the screenplay for the "Cat From Hell" segment), and The Dark Half .

What fell through the cracks: Romero-directed adaptations of The Stand, Pet Sematary, and The Girl Who Loved Tom Gordon, all of which were deeply in development as Romero films at various points.  I'm by no means an expert on Romero's filmography, but my perspective as an outsider is that he's a legendary director who has, despite the legend, really only managed to put together a small handful of truly notable films.  He's a bit like John Carpenter in that regard, I suppose.

In 1991, while filming The Dark Half -- a movie based on a massive bestseller from only a couple of years previously -- it must have seemed as if Romero's fortunes were in the midst of changing.  Two years later, when the film was finally released after lengthy distribution woes, the result was indifference from both audiences and critics.

So: what happened here?