With the Master's newest novel still burning up the bestseller charts, an impending new volume in the Dark Tower series, and persistent rumors of multiple big-budget Hollywood adaptations which may or may not ever actually be produced, the end of 2011 marks a pretty fine time to be a Stephen King fan.

For this Stephen King fan, it was an interesting year.  The highlight of it was unquestionably the release of 11/22/63, but there were also fun times to be had in the ongoing Marvel comic books (The Dark Tower and The Stand), and the Turner Classic Movies documentary The Horrors of Stephen King made for a delightful Halloween treat.  The lowpoint...?  The release of YET ANOTHER Children of the Corn movie; this one is not only completely unrelated to the short story upon which it is "based," it's also got almost nothing to do with either children or corn!

For me, though, I suppose I ought to hold a bit of fondness in my heart for 2011 simply because it's the year I started blogging.  It's been fun.  It's also been frustrating, because I keep running into cases of my ambitions outstripping my reach.  Hopefully, 2012 is going to be a bit of an improvement in terms of time-management considerations.

Before 2011 scoots out the door, though, I wanted to call some attention to the the short stories King published during the year.  His longer fiction is always going to overshadow his shorter work, and perhaps that's as it should be.  However, the short fiction is almost always worth shining light upon, and King's short-form output was quite good this year.

I'd like to talk about the stories in some depth, and in order to do that, I have to venture into spoilery territory.  However, since most of these stories were available only in somewhat specialized formats, I assume that a great many King fans probably will not read them until they make an appearance in his next story collection.  Therefore, it would be poor form on my part to simply dive right in and ruin the plot details of these stories.  I won't do that.  Instead, I'll first offer up some general thoughts on each story, and save the more in-depth analyses for separate posts on each story, all of which I hope to produce within the next couple of weeks. 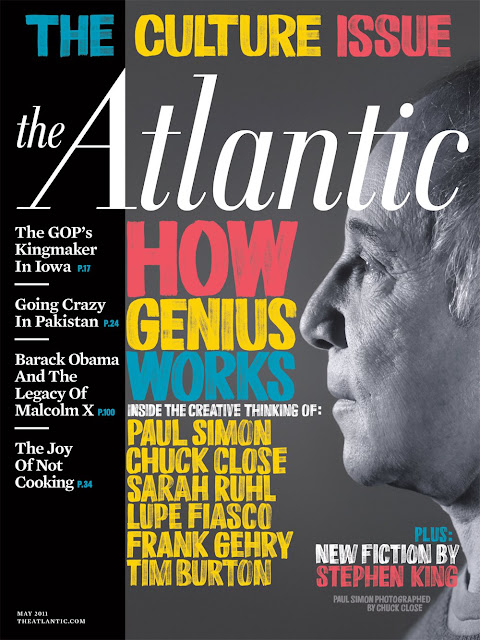 Read more »
by Bryant Burnette at 2:50 AM No comments:

Email ThisBlogThis!Share to TwitterShare to FacebookShare to Pinterest
Labels: Herman Wouk Is Still Alive, Lord of the Flies, Mile 81, On Cooking, The Bazaar of Bad Dreams, The Dune, The Little Green God of Agony, Under the Weather

Q:  You know why I'm interviewing you today?

A:  I suspect you want to pick my brain about the A&E movie version of Bag of Bones?  Am I close?

Q:  Nope.  It's a movie.  Sorry, but in order for me to think of it as a miniseries, it's got to be longer than two nights.  Hell, add both parts together and it's not even as long as The Return of the King.

Q:  Anyways ... yeah, just because it aired in two parts doesn't make it a miniseries.  That's a movie.  And call it what you want: movie, miniseries, or whatever, it was crap.

A:  Did that surprise you?

A:  I did not.  I liked it slightly more than I expected to like it ... but overall, it was awful.  But before we get too far into playing pinata with this piece of crap, can we talk about what I liked for a while? 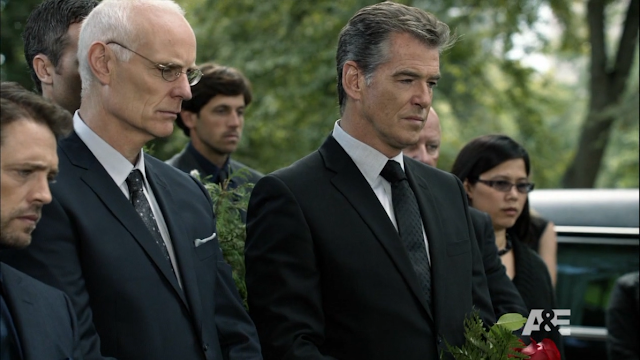 Joe Hill's "Horns" Getting Closer to the Big Screen

The Hollywood Reporter is reporting -- which makes sense, what with the name and all -- that Mandalay Pictures has hired Alexandre Aja to direct the feature-film adaptation of Joe Hill's novel Horns.

I'm going to take a good-news/bad-news/decent-news stance on this.

First of all, let's get the bad news out of the way.

I'm not particularly interested in politics.  I pay only a marginal amount of attention, and most of the news stories I encounter come either from someone sharing them on Facebook or from one of the podcasts I listen to on a daily basis (Cort and Fatboy and The Rick Emerson Show, both of which are terrific).  Because of this, I have occasional opinions about things.  Those opinions tend to lean -- sometimes quite strongly -- to the left, but not exclusively.

I'll give you an example. 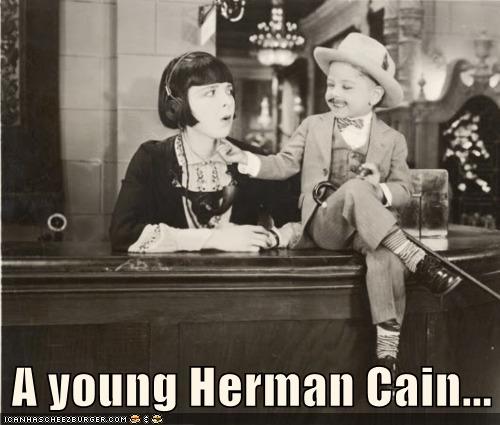 The recent spate of accusations about the philanderings and harassments allegedly perpetrated by Herman Cain -- a gentleman who, frankly, never had a snowball's chance in hell of getting elected President anyways -- have gotten a lot of conservatives up in arms about how the (sigh) liberal media has invaded his privacy.  This, in turn, has prompted a lot of smugly self-satisfied liberals to play the Clinton Card: i.e., to crow about how hypocritical the right is being, given the shellacking poor Slick Willie took over Monica Lewinsky's jizz-stained dress a few administrations ago.  These liberals are failing to realize that by taking pleasure in seeing Cain's campaign brought down by these allegations, they themselves are guilty of being thoroughly hypocritical.  Furthermore, what the right seems to be forgetting currently is the same thing the left forgot back then: that character and integrity DO count, and that Americans ought to be able to hold their political leaders up to high standards of conduct.  Sorry, guys; comes with the job, and you all know it in advance.