As I'm writing this, there are fireworks being fired off outside, a couple of apartment buildings over.  I want to tell them, hey, five hours until midnight, but what good would that do?  None.  Doesn't bother me, anyways; I'm enjoying the skittish looks the noises are getting from my cats, who are licking their own buttholes and yawning and whatnot.  Good times.

I've got several weeks' worth of comics stacked up, so let's go ahead and get a look at them; with any luck, I'll finish this post while the year still ends in a "2." 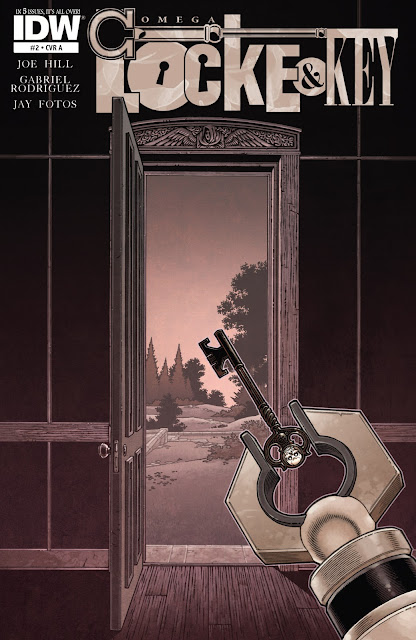 The Canon Question: An Ongoing Examination

When it comes to literature or the arts, the word "canon" refers to a body of individual works which have been verified -- or commonly accepted -- as the works of a specific author.  In other words, Stephen King's canon consists of all works -- written and otherwise -- which are known to be the direct product of his own craft, either solo or in collaboration with someone else.

If you're talking canon within certain subsets of popular culture, the word often takes on different meanings, especially when applied to a multimedia storytelling franchise that lacks a singular author.  Example: Star Trek.  For the vast majority of people, Star Trek exists primarily as a group of television series and the feature films that have spun off from them.  However, there have also been a near-avalanche of original novels, comic books, semi-official fan films, and the like over the decades, most of which are obscure as far as the mass populace is concerned, but all of which have small subsets of very devoted fans.  With that in mind, in the case of Star Trek, determining what is and isn't canon means deciding, essentially, which stories (and which media) "count" and which do not.

Those are treacherous waters to try and swim through, and if you don't believe me, all you need to do is buy a ticket to a sci-fi convention, find a room where people are talking about Star Trek (or Doctor Who or superhero comics, to name two other examples) and then start asking random people what they do and don't count as canon.  Before long, you'll be having conversations so nerdy that you may never find your way out of them again.

On second thought, maybe you should just take my word for it and skip the cons.  Unless you enjoy that type of thing, in which case, maybe I'll see you there one of these years. 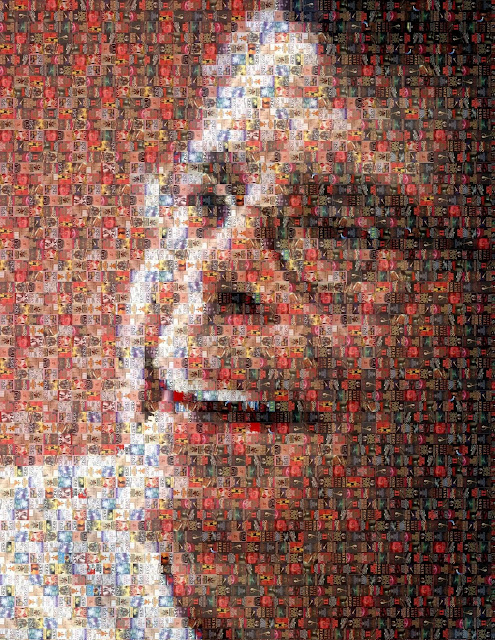 Star Trek and other multi-media types of storytelling are one thing, but our subject is Stephen King.  And odds are that you've already figured something out for yourself: with the work of a single author, the canon issue becomes vastly less complicated than it is with a franchise property such as Star Trek.

Email ThisBlogThis!Share to TwitterShare to FacebookShare to Pinterest
Labels: canon

A Review of "Afterlife"

Hey, check this out:

That, fellow Constant Readers, is the video of Stephen King reading a brand-new short story titled "Afterlife."  King read the story at his recent appearance at the University of Massachusetts Lowell on December 7.  (I tried to embed the video here, but I couldn't get it sized properly -- it kept vanishing off the edge of the post!) Email ThisBlogThis!Share to TwitterShare to FacebookShare to Pinterest
Labels: Afterlife, The Bazaar of Bad Dreams

The Whiff of Charlatan: A Review of "The Little Green God of Agony" (web comic)

Today saw the release of the final installment of The Little Green God of Agony, the free web-comic adaptation of the King short story of the same name.  Adapted and drawn by Dennis Calero, whose work in print comics has included Legion of Superheroes, X-Men Noir, and Doctor Solar: Man of the Atom.  I may as well tell you, I'm not familiar with Calero's work outside of the very comic we will be discussing today.
Before we dive into that discussion, let me get a few things out of the way first administratively.  First of all, let me note that the comic can be found at this link on StephenKing.com, so if you haven't already done so, please head over there and click the links and give 'em your traffic.

Secondly, let me note that I am going to do something in this review that I have wanted to do many, many times before (with Dark Tower comics and with the adaptation of The Stand, amongst others): I am going to put each page up here and offer page-by-page commentary as we go.  I've never done that before for a simple reason: copyright violation.  I can't imagine Marvel Comics would be too pleased by the idea that somebody could come here and, with a judicious amount of right-clicking, have their very own digital copy of an issue of The Stand.

However, since The Little Green God of Agony was posted online 100% gratis, and since nobody could get anything from this blog post that they wouldn't be able to get at the page I linked to earlier, well ... I don't see the harm.

That said, in the unlikely event someone in camps King or Calero should see this post and feel differently about it, all you need do is contact me and ask me to take the pictures down, and take them down I shall.

Email ThisBlogThis!Share to TwitterShare to FacebookShare to Pinterest
Labels: A Brief Review, Dennis Calero, The Bazaar of Bad Dreams, The Little Green God of Agony 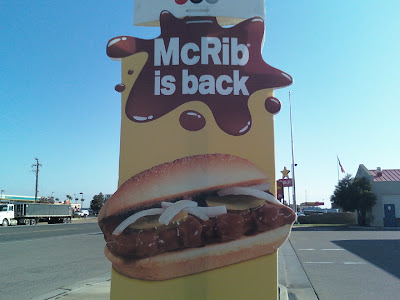 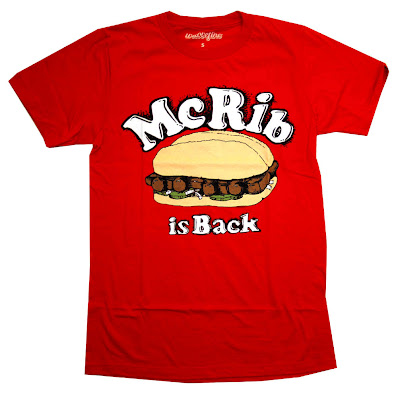 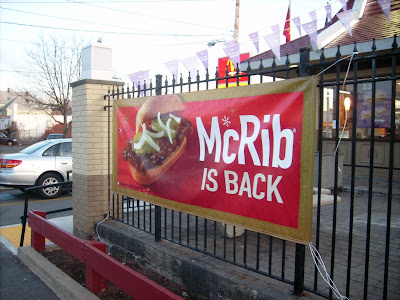 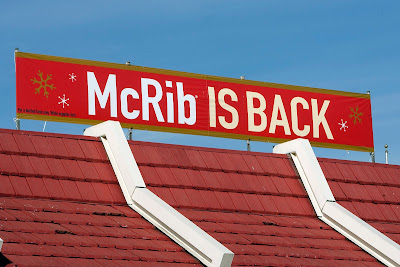 Yep.
You guessed it:
"Bryant Has Issues" is back!

Not sure about the McRib; it might be, for all I know.  You're on your own as far as that goes.  In any case, I have returned to blather nonsense about comic books, and I've got a solid month's worth of issues to work my way through in this post.

I intend to be as brief and non-specific as possible.  We'll see how that works out. 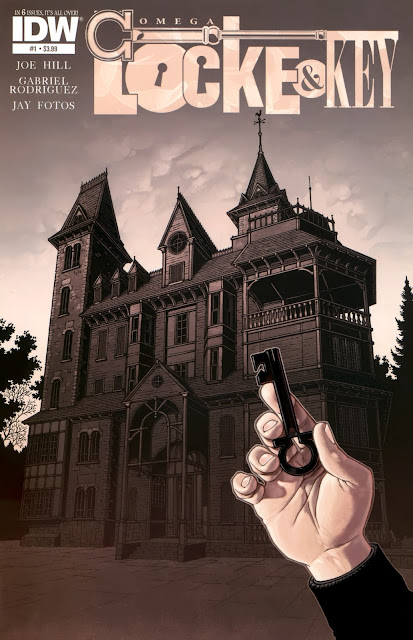 Locke & Key has thus far been nothing short of a classic.  Nothing that happens in the final arc is likely to change that; instead, what will be answered by "Omega" is the question of whether the overall series is a mere classic, or an outright masterpiece.

Do I have a jetpack, or virtual reality, or interstellar exploration?  Not to any meaningful degree, no.  The future, to be blunt, is a bit of a disappointment.

And while we're on the subject of disappointing non-developments, where, pray tell, is that massive renaissance of movies based on Stephen King books?  It's been threatening to break out any moment now, and yet there is still only one -- ONE! -- new King movie that has actually gone before the cameras, despite the approximately 9019 of them that are in development.

Recent developments indicate that that all might be starting to come to an end, though.  There have been major announcements about Under the Dome and Mercy that indicate that those two projects are indeed moving forward, and who knows, maybe they augur that the dam is about to break wide open, and release a flood of King movies and television shows onto our screens.

No word on my flying car yet, though. 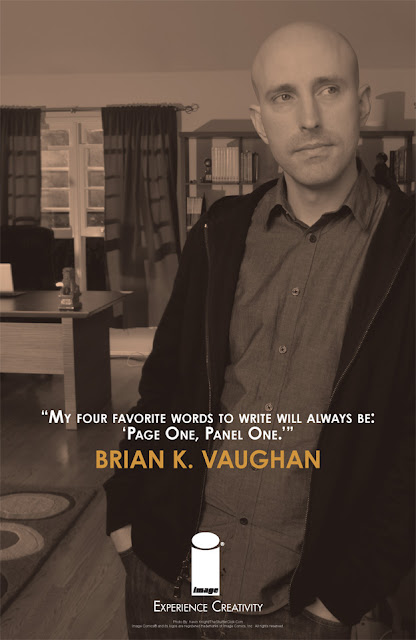 So let's talk about Under the Dome for a minute.  It's headed for CBS, and will be running on that network during the summer of 2013.  CBS greenlit the project straight to series, with a thirteen-episode order.  The idea seems to be that if it is successful, it can continue to a second season.

And there is where your worrying probably begins if you are a Stephen King fan.